FLAIL, a depressive esoteric black metal entity from the wide scapes of Finland, released their debut album „Dying Embers to Coldening Coals“ in October 2020 on Behest
and we are stoked to release the tape version of this doleful and desolate album. Delve into these 4 tracks clocking at a mere 40 minutes full of melancholic echoes and agonizing currents…

„Dying Embers to Coldening Coals“ will be available as a pro-dubbed Cassette housed in an O-Card cover including a printed cloth bag and a foldout inlay. Limited to 100 copies.

Listen to „Dying Embers to Coldening Coals“ on Bandcamp:
https://flail666.bandcamp.com 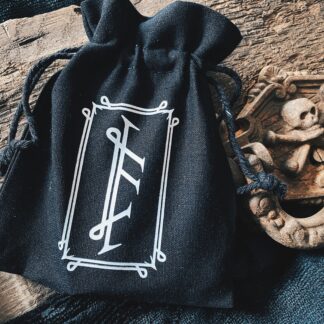