View basket “Veiled(Ger) – In Blinding Presence CD” has been added to your basket. 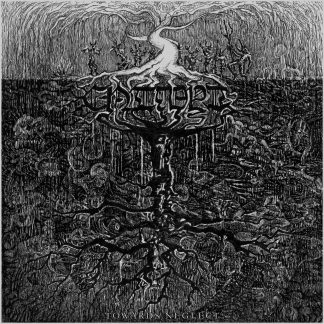